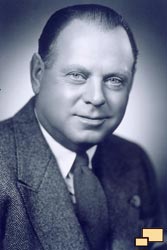 The Buick Y-Job, designed in 1938 by Harley Earl (right), is often cited as the first Concept Car - that is the first car specifically designed, built and displayed by GM to test the public's reactions to new designs.

The technical innovations on the Y-Job are many and included concealed headlamps, electrically operated windows, flush door handles and a power-operated convertible top that was fully concealed by a steel boot when retracted.

But the real progress was in the styling as many rules for automotive design were changed. Typical cues such as running boards, a tall upright profile and separate fenders disappeared. The Y-Job was low and sleek with fenders and bumpers that integrated themselves into the body. The latter started a trend where the fenders became part of the body and it was no longer possible to discern where each began or ended. And a new element appeared: Speed. Whether it was or not, it looked fast.

Looking at the Y-Job and a 1938 Mercedes 540K (below), it is hard to believe that both cars were designed during the same era. 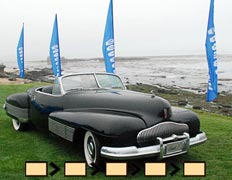 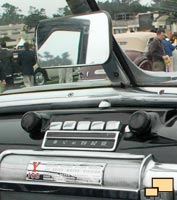 The dashboard of the Y-Job was also advanced, featuring the design tricks that would make a '50s hot rodder proud. Note the radio integrated into the upper dash, the windshield wiper mechanism as part of the windshield frame and the clock mounting. 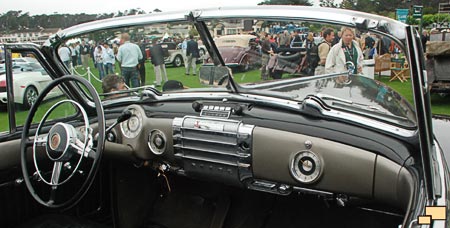