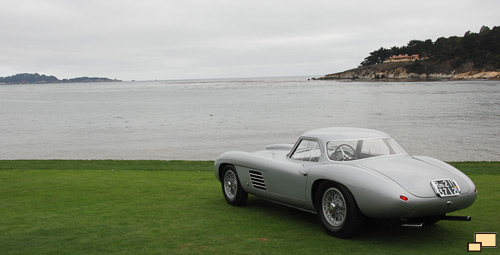 History was made when this 1954 Ferrari 375 MM Scaglietti Coupe was named Best of Show at the 64th annual Pebble Beach Concours d'Elegance. It was the first post war car to win the coveted Best of Show in 46 years and only the second to win since 1954.

The 2014 Best of Show selection was significant for another reason: it was the first Ferrari to be honored with the coveted award. Many Pebble Beach Concours observers felt that including one of the most significant automobile manufacturers in the most prestigious accolade was overdue. 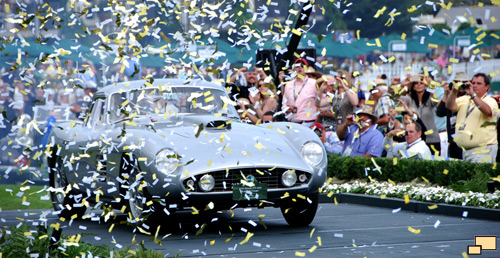 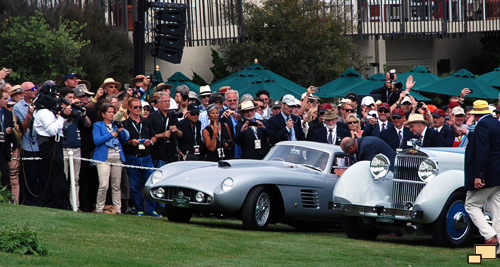 This 1954 Ferrari 375 MM Scaglietti Coupe started life as a Pininfarina-bodied competition spyder 375 MM. MM is short for Mille Miglia, an open-road endurance race which took place in Italy from 1927 to 1957 and continues today although not as a full competition race. It was significantly damaged in an accident, so it was re-dbodied by Scaglietti as a coupe in 1954. It was owned by noted film director Roberto Rossellini (Journey to Italy). 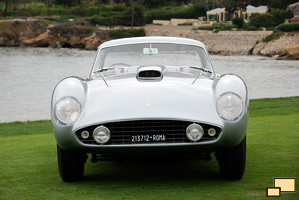 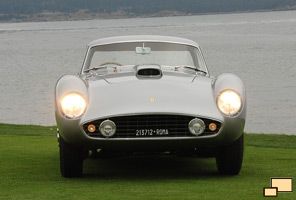 When asked about the significance of the win by his postwar car, owner Jon Shirley said, "I just hope it means that some more will have the chance to do the same thing. There are some wonderful coachbuilt postwar cars, and I think the owners should bring them here and try for the Best. I've won Best of Show before but this was really a special thrill to do it with this car." Shirley, the former president of Microsoft, previously won in 2008 with a 1938 Alfa Romeo 8C 2900B Touring Berlinetta. 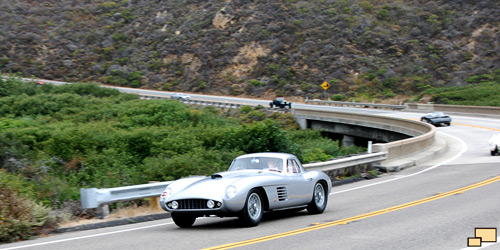 Restoration was by Dennison International 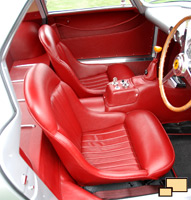 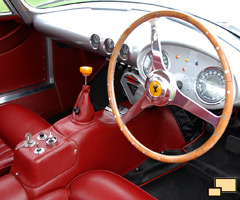 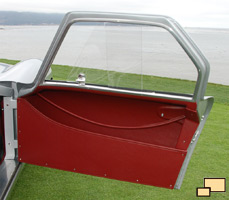 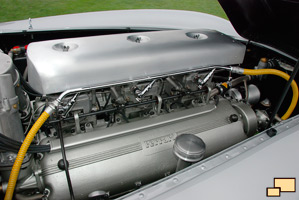 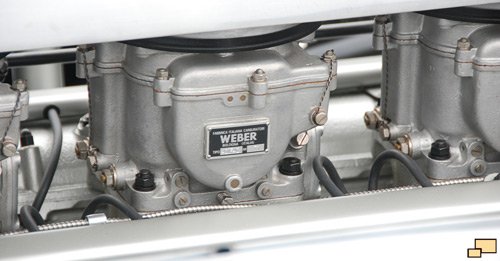 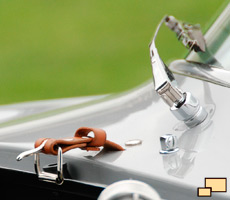 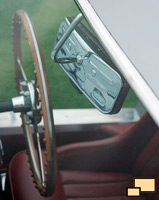 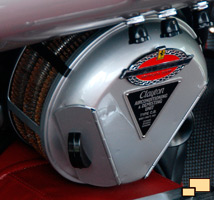 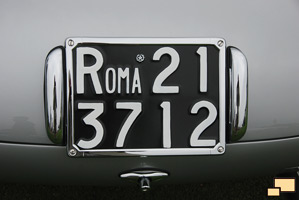 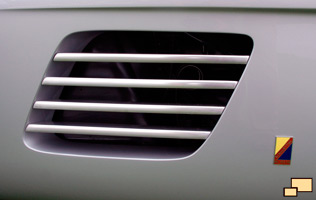