One of the most interesting sagas in automotive history is the Ford / Ferrari wars of the 1960s. It's a well known tale; Ford had wanted to buy Ferrari but Ferrari wanted to keep the racing side of the business independent. A miffed Ford swore revenge and decided to teach Ferrari a lesson where it would mean something: on the racetrack. Ford went to unprecedented lengths to accomplish the task and the result was the Ford GT 40 which won Le Mans in 1966 and 1967 and then - in the hands of private owners no less - also won in 1968 and 1969.

In honor of the 100th anniversary of the company, Ford was the selected Marque for the 2003 Pebble Beach Concours d'Elegance and the GT 40 represented the company. 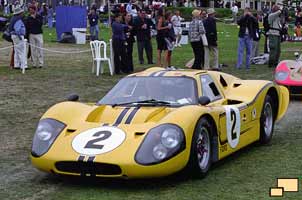 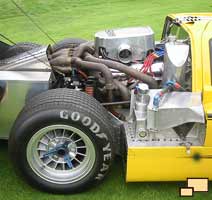 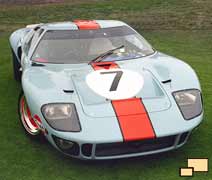 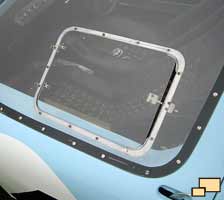 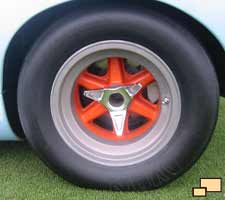 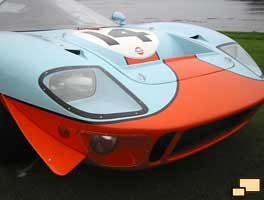 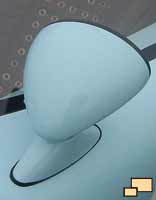 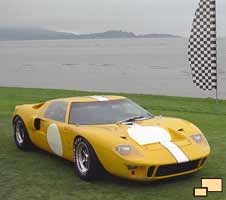 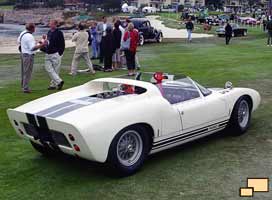 Next: Ferrari Part One