2004 was very special for the Pebble Beach Concours d'Elegance. A special exhibit featured Ferrari Formula One race cars for every decade that the famed company participated in the series. 2004 was also the year Ferrari was the featured marque at the Monterey Historic Races and the cars from the Maranello manufacturer celebrated all over the Monterey valley. 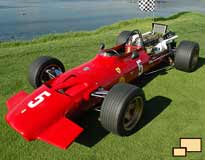 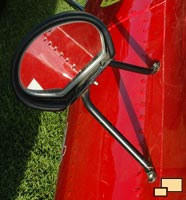 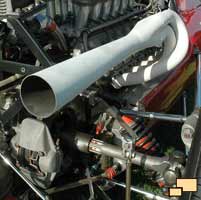 The 2003 Ferrari F2003-GA headed up the Ferrari Formula One display. The day before fans at the Monterey Historic Races were treated to exhibition laps by the factory test driver. 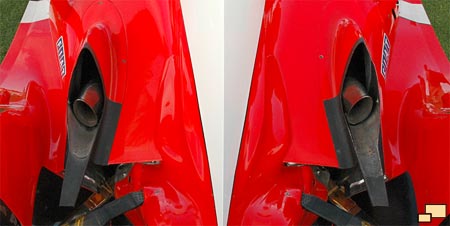